Use the search filters on the right hand side to narrow down the results.

Click here to return to the news headlines page. 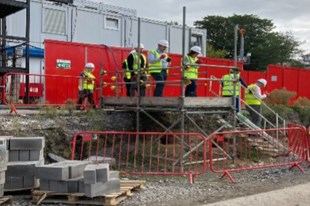 Swansea Arena hosted careers advisers from schools on Thursday (16 September) to show off the hundreds of different roles involved in construction. 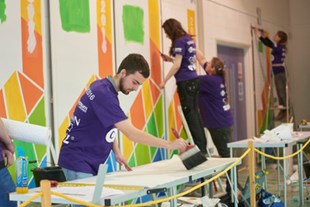 Top construction trainees from England, Scotland, Wales and Northern Ireland have been named as competitors at CITB’s SkillBuild National Finals 2021.

Construction employers have backed CITB’s Levy Proposals to support skills and training across England, Scotland and Wales, by way of the Consensus process. 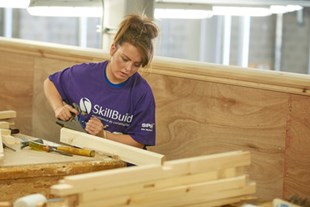 The UK’s top construction trainees will battle it out on 16-18 November at CITB’s SkillBuild National Finals. 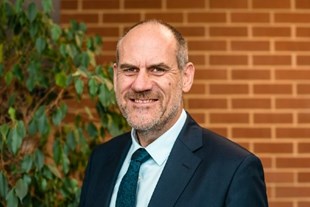 A new Chief Executive will start at CITB on 1 September, a former apprentice who brings a strong track record in skills, training and organisational development.

Landmark new research from CITB has outlined the scale of the mental health challenge facing construction.

Apprentices, employers and the wider construction industry look set to benefit from a partnership between CITB and Skills Development Scotland announced today (22 July).

CITB has announced the appointment of the Chairs of its Nation Councils for England, Scotland and Wales, and is calling for applicants to become Council members.

CITB has appointed Jackie Ducker as the organisation’s new Customer and Product Director, replacing the outgoing Braden Connolly. Jackie steps into her new role on 5 July.

A new generation of traineeship begins this week at Hartlepool College for 20 bricklaying learners.